Karlka Nyiyaparli Aboriginal Corporation is a Proud Sponsor of the Eagles u12 Netball Team and this year they will be representing Port Hedland at the NAIDOC Indigenous Tournament in Perth making them the first team to represent Port Hedland at this tournament.

The theme of NAIDOC this year is Get Up! Stand Up! Show Up 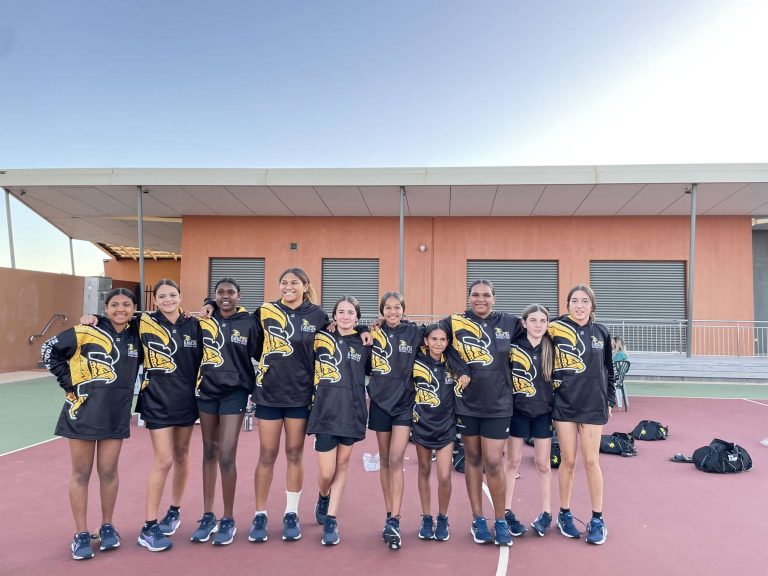 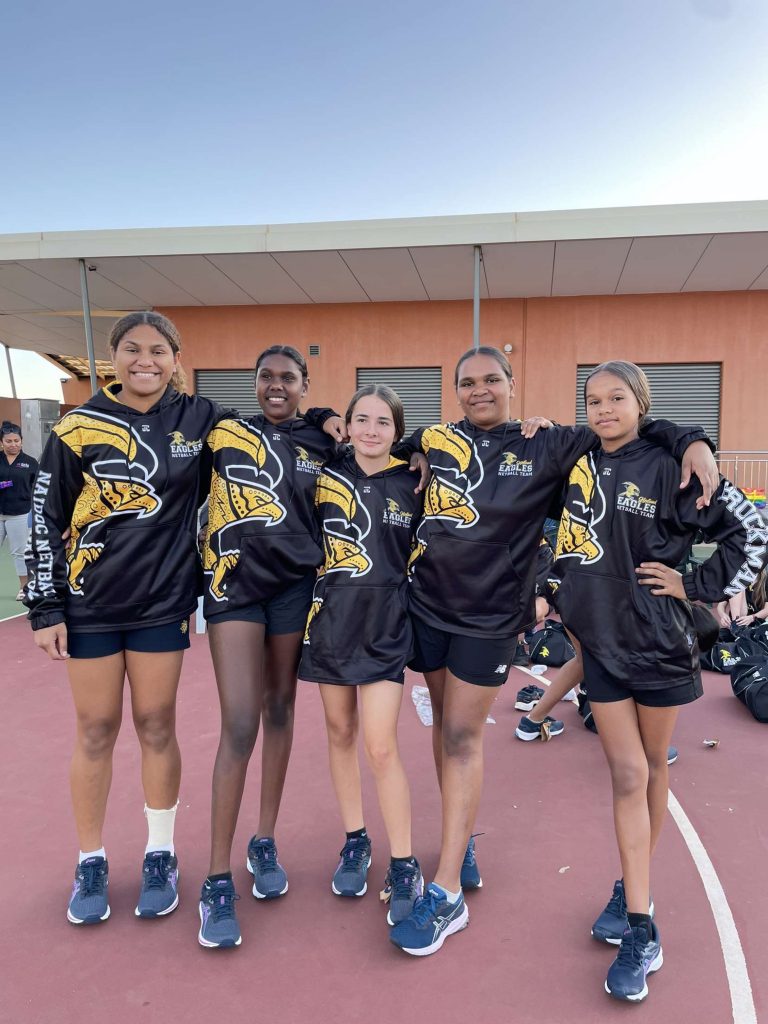